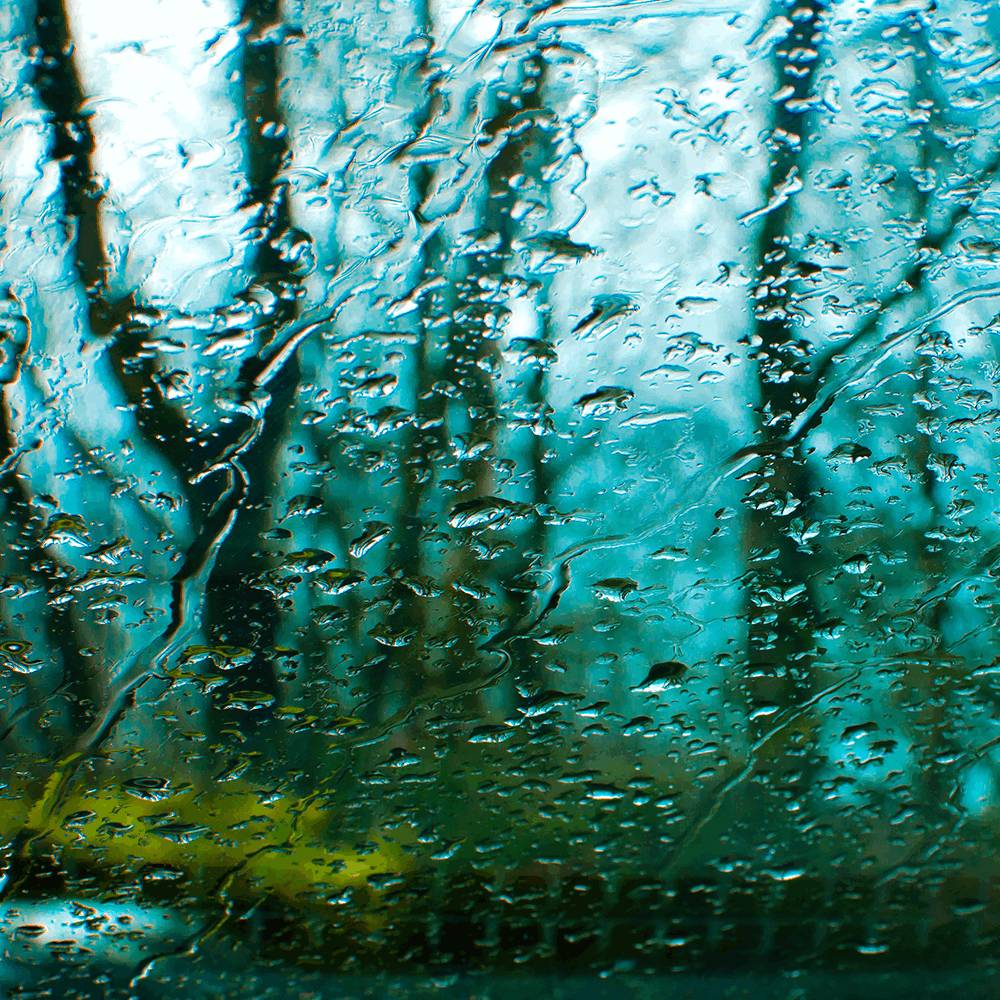 24 October 1983 “Mark arranged for a guy named Gary (who later became known as Kim and had a child with Alf) to come and film us playing in the little room. He came with his girlfriend and didn’t know what to expect, they hated every single minute of it. I had played with Grant […]