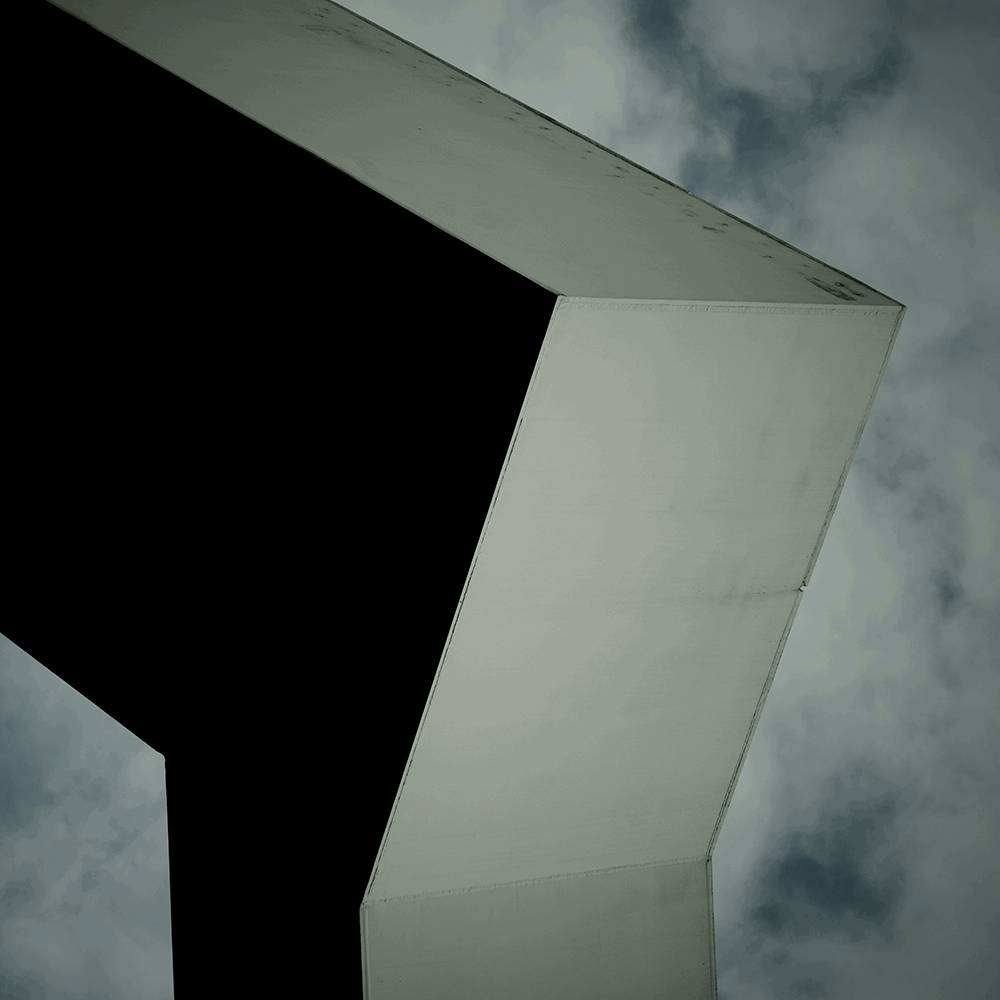 The soundtrack to Mark Fell’s film of the same name from 1985 “In 1985 while WKDN were playing nearly every week creating what shall be known as The Riverside Sessions, Mark was concentrating on his art and film-making. I always felt very fortunate to be associated with two very talented artists like Mark and Mr. […]