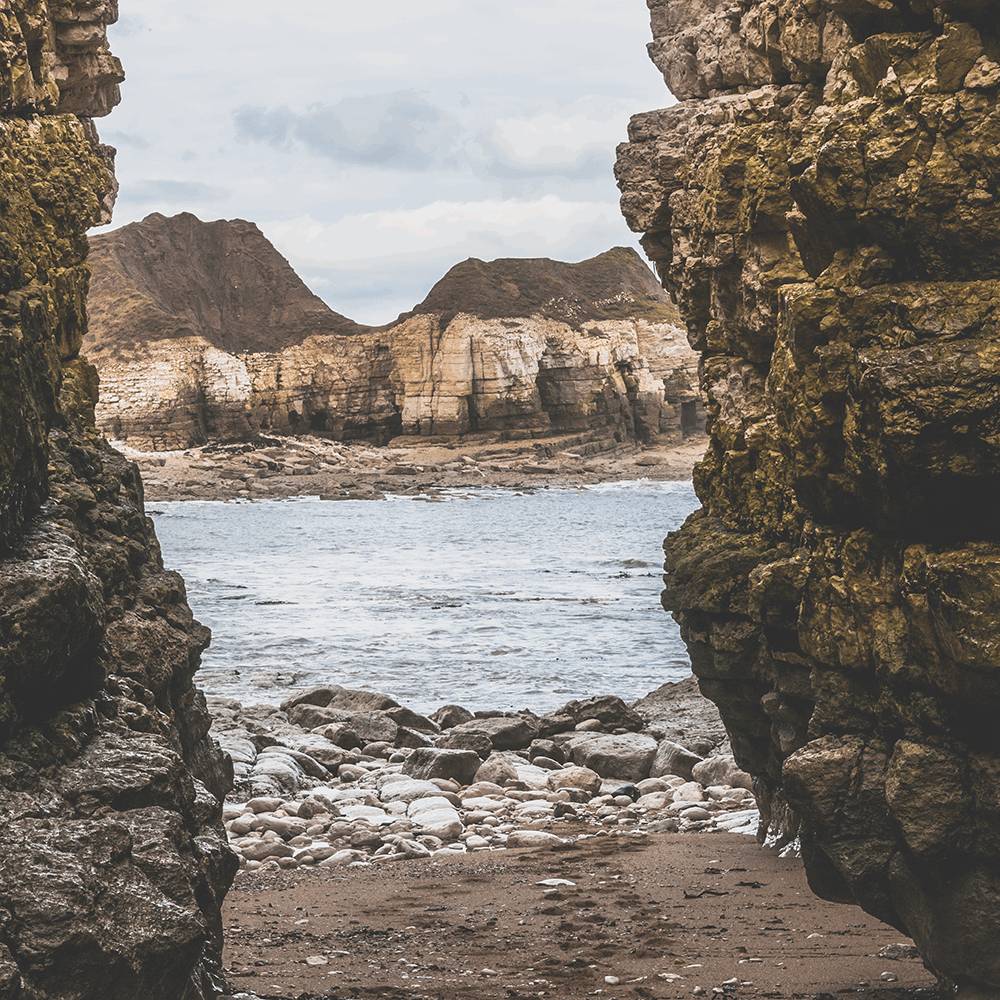 “For months I had been trying to keep the 1985 line-up together but it wasn’t working so I booked a gig at the Adelphi Club and decided that whoever did the gig was in and we could continue as such. Marks funeral was horrible, the vicar got his name wrong once and I decided that he needed a proper send-off. On 6.7.86 Mr. Rudeforth and I got off our fkn maps and went to the Adelphi to do the gig. I had written Antiphon For The Moon to read out for Mark but beyond that and playing a version of Robert Johnsons’ Sweet Home Chicago there was Jack Daniels and intensity. It was very visual, I wore a long white Victorian nightdress with big boots and a long black wig. I staggered onstage and sat down to play a badly drunken Sweet Home Chicago, as I did so I flipped the wig off and it landed perfectly on a mic-stand behind me! I spilled my pint but had more than enough for anybody. The swimming lesson was me on my belly on a chair doing the breaststroke whilst Mr. R. vocalised. The pool game continued regardless through Antiphon. As Mr. R. chanted I went off the stage where there was a big open space, no-one was coming anywhere near us that night. I had a bottle of tomato sauce which I was going to pour over the white dress but I dropped it on the floor and it smashed so I got down on my belly and crawled very slowly over it. We performed for another twenty minutes or so and then carried on getting off our trolley all night. On 14.10.86 Steve McDermott joined Mr. Rudeforth and myself for a performance at the Ferens Art Gallery where we did the soundtrack to some films being shown as part of an event organised by Time Based Arts.” – Paul Moller