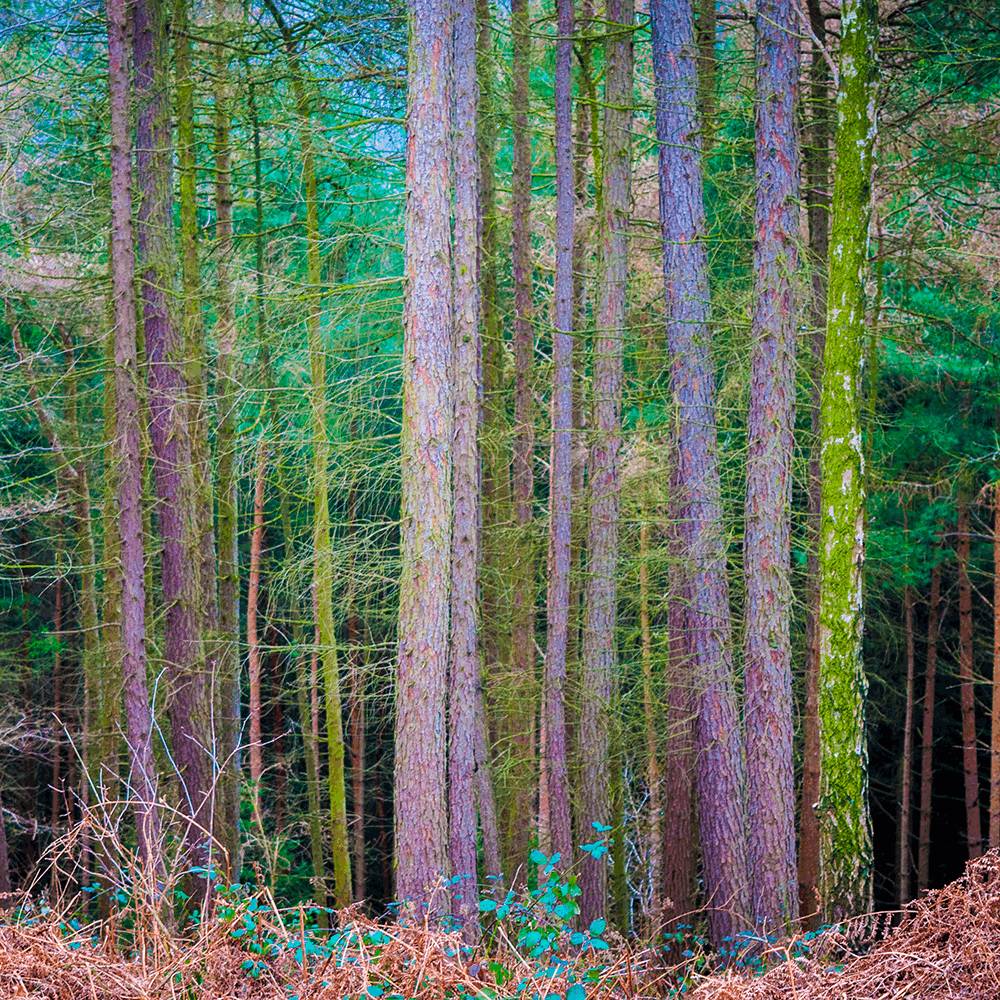 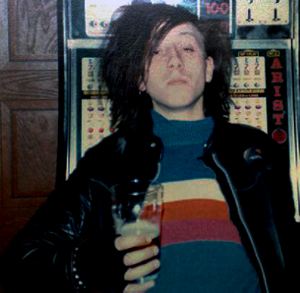 “In May 1986 a policewoman came round and told me that Mark had hung himself with a rope rigged-up over the door at his flat a few days before. He had left a note for me, she had a photocopy but wouldn’t allow me to keep it. It said it was from my sidekick, my soulmate and to go round to his flat and take whatever I wanted. The rest I can’t remember except for – C’est La Vie, C’est La Mort and C’est La Mort, C’est La Vie. He had not been well for months but I didn’t know how serious it was. The last time I had visited him he told me to take whatever I wanted as I was leaving, I took all I could carry of his artwork, tapes and some books for safekeeping since I couldn’t work out what he was up to. There was some money and he told me to help myself. He was reading The Tibetan and Egyptian books of the dead at the time and I only put it all together after it was too late. A couple of weeks later he was dead. He had sectioned himself at the local mental hospital and slashed his wrists in there, he got out and was found just before he could jump off the Humber bridge. Finally he managed to hang himself and died slowly and painfully by bending his legs as there was no drop. Third time lucky, eh? 23 years later I still miss him and I always will…” – Paul Moller (2009)